If your New Year's resolution was to update to a new version of Git, we've got good news. The Git community has just released Git 2.7.0, and we'd like to…

If your New Year’s resolution was to update to a new version of Git, we’ve got good news. The Git community has just released Git 2.7.0, and we’d like to share some of its highlights with you.

git bisect is an awesomely powerful tool for figuring out how a bug got into your project. Just in case you’re unfamiliar with it, we’ll take this opportunity to give you a short introduction. If you already know about git bisect, feel free to skip the following section.

“That’s funny,” you think to yourself, “I know it worked in version 4.2.” You double-check:

The question is, how did it break? Some change between version 4.2 and master must have introduced a bug.

At this point you could open your debugger or start adding print statements to the hyperdrive module. But that’s a lot of work. Luckily, there’s an easier way to discover where the bug was introduced: git bisect.

You start by telling git bisect a good and a bad version:

As soon as you do so, git bisect chooses a revision roughly midway between the known-good and the known-bad revisions. Your job is to test this version then tell Git the result of your test:

You continue like this, each time halving the gap between the newest known-good and the oldest known-bad revisions:

Congratulations! You now know that commit e0cbfe8 introduced the bug. Often, viewing the changes made by that commit makes it obvious what the mistake was and how to fix it. If not, at least you’ve dramatically narrowed down the amount of code that you have to debug.

Although git bisect is most often used to find software regressions, it should be clear that the same approach can find any change that was introduced into the software; for example,

git bisect could always locate such changes. But regardless of what kind of change you were looking for, you always had to type good to mark revisions before the change and bad to mark revisions after the change. This could be very confusing, especially if you wanted to find the commit that fixed a bug1.

To better support such uses, git bisect now allows you to use different terms in place of good and bad. With no extra setup, you can now use the more neutral terms old and new to represent “the old state of affairs” and “the new state of affairs”:

You can even invent your own terms. Just specify them when you start the bisection:

If you use Git submodules, you have probably made the mistake of pushing changes to your main module without first pushing the corresponding changes that you made in your submodules. What you should have done, of course, is use the --recurse-submodules option; for example,

Now there is a new configuration option that you can use to save the extra typing (and the embarrassment of pushing incomplete work):

If you’d rather have Git just warn you about potential problems, then use

You can override this configuration setting by typing --no-recurse-submodules on the command line. [source]

Do you remember the git worktree command that was introduced in Git 2.5.0? It allows you to create multiple working copies that are connected to a single local Git repository.

In Git 2.7.0, git worktree continues to get better:

git p4 now has support for storing large files in Git LFS (“Git Large File Storage”). This allows you to store large files from Perforce (e.g., media files) outside of your Git repository to avoid bloating the repository on disk. (Note that this feature doesn’t yet support git p4 submit.) [source]

Git has three main ways to list references: git branch, for listing branches; git tag, for listing tags; and git for-each-ref, for listing references of any kind. But these commands, despite their overlapping functionality, had differing capabilities and options.

Now, thanks to the work of Google Summer of Code student Karthik Nayak, these commands now have a more uniform interface, and have also gained some features along the way. Now all three commands support the following options:

As usual, if you would like to know more details about what is new in Git 2.7.0, please refer to the full release notes.

[1] It might seem that git bisect shouldn’t care whether the change you are looking for was from bad to good or from good to bad. But in fact, if the first two commits that you mark are not direct ancestor/descendant of each other, git bisect has to examine some common ancestors of those commits. In that case, the logic is different depending on the direction of the transaction that you are looking for. 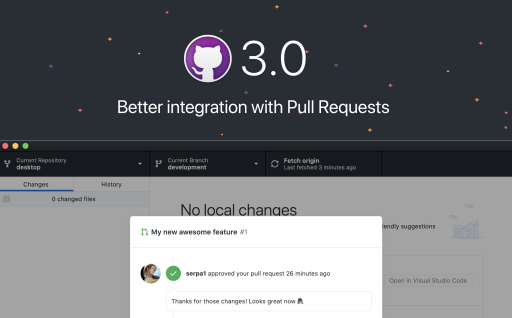 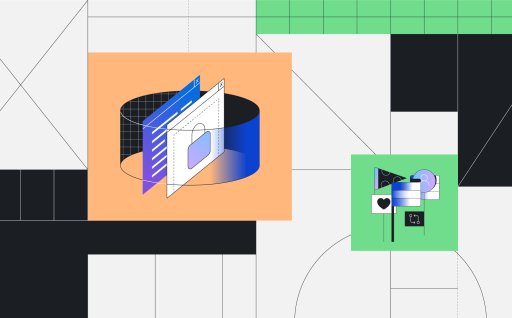