The open source Git project has just released Git 2.5. Here's our take on its most useful new features. git worktree: one Git repository with multiple working trees It's not…

The open source Git project has just released Git 2.5. Here’s our take on its most useful new features.

It’s not very difficult to switch a single Git repository between multiple branches, or to create a second local clone of a repository. This lets you work on two branches simultaneously, or start long-running tests in one clone while continuing development in the other. However, maintaining multiple clones of a repository means extra work to keep the clones in sync with each other and with any remote repositories.

The new Git subcommand git worktree creates additional working trees connected to an existing Git repository [1]. Each linked working tree is a pseudo-repository with its own checked-out working copy. Its .git is actually a file that refers to the history and references from the main repository.

Please note that the worktree feature is experimental. It may have some bugs, and its interface may change based on user feedback. It’s not recommended to use git worktree with a repository that contains submodules.

Suppose you’re working in a Git repository on a branch called feature, when a user reports a high-urgency bug in master. First you create a linked working tree with a new branch, hotfix, checked out relative to master, and switch to that directory:

Now you’ve got a new working tree, with branch hotfix checked out and ready to go. You can fix the bug, push hotfix, and create a pull request. After you’ve committed the changes to the hotfix branch, you can delete the hotfix directory whenever you like, because the commits are stored in your main repository:

The main repository and any associated linked working trees all know about each other, which keeps them from getting in each other’s way. For example, it’s not allowed to have the same branch checked out in two linked working trees at the same time, because that would allow changes committed in one working tree to bring the other one out of sync. So suppose that you want to run long-running tests on the current commit. Create a detached HEAD state, using the --detach option, to check out the current commit independent of the branch:

While the test is running, you can continue working in your main repository.

[1] You may have heard of an older script called contrib/workdir/git-new-workdir that does something similar. That script never made it to mainstream because it was non-portable and somewhat fiddly.

When contributing to open source projects, it’s common to use what’s called a “triangular workflow”:

Suppose you want to contribute to the Atom editor. Although you likely don’t have push permission to the main Atom repository, you can fork that repo and push your changes to your own fork. Here’s how you set that up:

You only have to follow the above steps once. From then on, whenever you want to work on a new feature, you can more easily interact with the remote repositories:

Also, clean/smudge filters are no longer required to read all of their input. This can help speed up filters that don’t need to read the whole file contents to do their work (e.g., Git Large File Storage).

Go forth and collaborate

Of course there are many, many other changes in this release; for the full list, check out the 2.5.0 release notes.

We hope that you find something in Git 2.5 that makes your day just a little bit nicer. And the best part is that, through the magic of open source, Git just keeps getting better and better! If you’d like to get more involved in the Git open source community, come check out the community page. 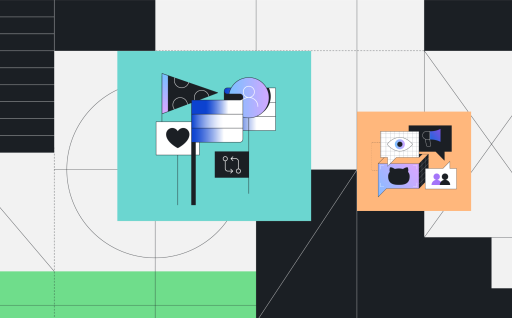 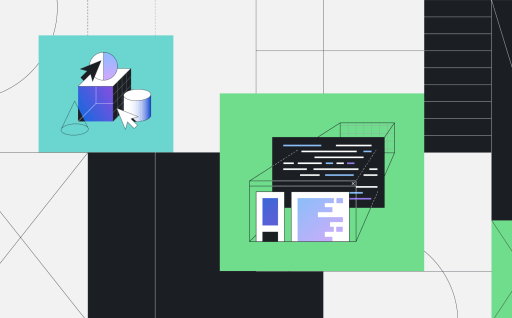