Kick off the new year right by joining us on Thursday, January 9th for our first Passion Projects talk of 2014 with Dana McCallum. Dana is a senior engineer at…

Kick off the new year right by joining us on Thursday, January 9th for our first Passion Projects talk of 2014 with Dana McCallum. 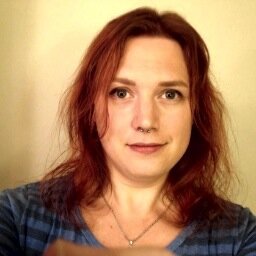 Dana is a senior engineer at Twitter, co-founder of Lambda Ladies, and a licensed commercial pilot. She was the lead engineer on Twitter’s API for two years, helped create Twitter’s advertiser API, and now works on social graph infrastructure. As an advocate for women in engineering and the LGBT community Dana has helped create advocacy teams at Twitter and other companies, and served as a delegate on women’s issues in India with the U.S. Department of State. You can find Dana on GitHub and Twitter.