The Revolution Will Be Forked

Millions of people around the world use GitHub every day to build software together, but the GitHub Way™ isn't limited to code. We are humbled to see that the White…

Millions of people around the world use GitHub every day to build software together, but the GitHub Way™ isn’t limited to code.

We are humbled to see that the White House drafted and released the official Open Data Policy of the United States
on GitHub! The Presidential Memorandum calls for the creation of the aptly named Project Open Data,
with the goal of making government data “available, discoverable, and usable – in a word, open”.

Today’s news marks the first time a government entity has published law as a living, collaborative document.
We’re excited to see how the Open Data Policy evolves with the input of the community, and we hope this is just
the first of many.

By choosing GitHub Pages, government employees as well as citizens are empowered to
continuously propose and discuss potential improvements, creating a living policy document to
“unlock the potential of government data”.

Civic hackers and public servants at all levels are using GitHub to collaborate on everything from
information about elected officials
to the location of the nearest bike rack. While adding a :+1: to a pull request isn’t going to replace ballots at your local polling place any time soon, one thing’s for sure: the revolution is only just beginning. 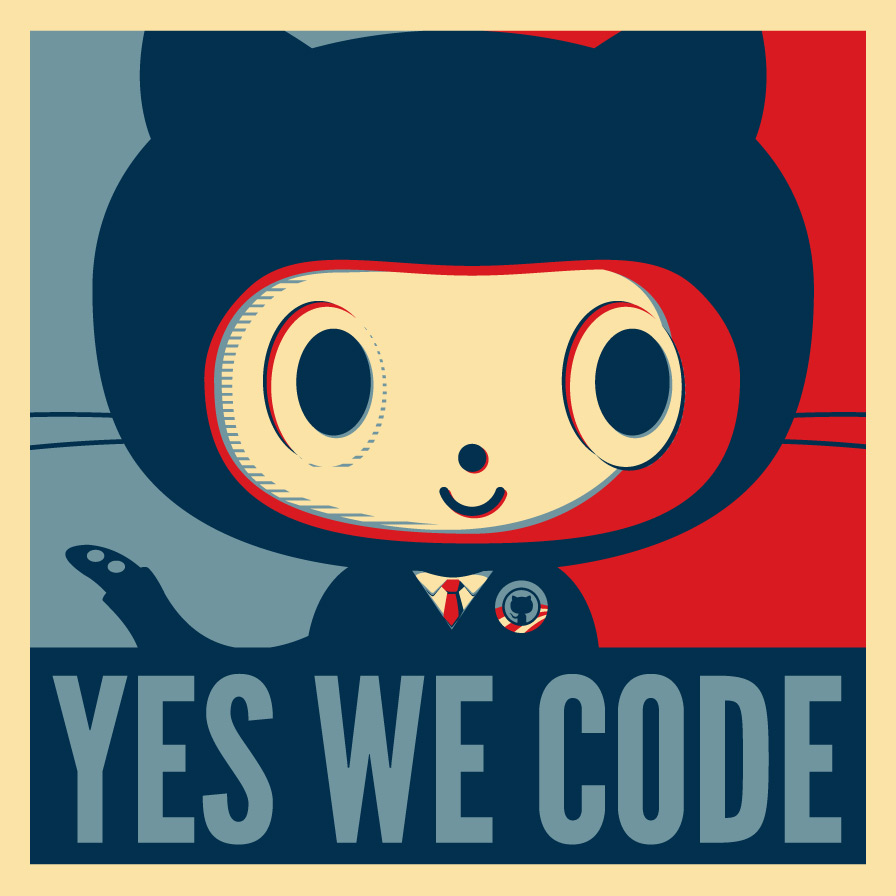