It’s been almost a year since we first released GitHub for Windows. Today we just shipped version 1.0.38. That’s 38 updates since 1.0! As we’ve said before, we ship early…

It’s been almost a year since we first released GitHub for Windows. Today we just shipped version 1.0.38. That’s 38 updates since 1.0!

As we’ve said before, we ship early and often.

Since we’ve been mostly quiet about the work we’ve done with GitHub for Windows, I thought I’d summarize some of the improvements we’ve made recently.

You may have heard that Microsoft announced an early preview of their Git integration for Visual Studio. The easiest way to get a Git repository into Visual Studio is to clone it via GitHub for Windows. When you navigate to the Team Explorer, it’ll be listed there.

Repositories now have an indicator that shows whether they are a private, public, or non-GitHub repository. 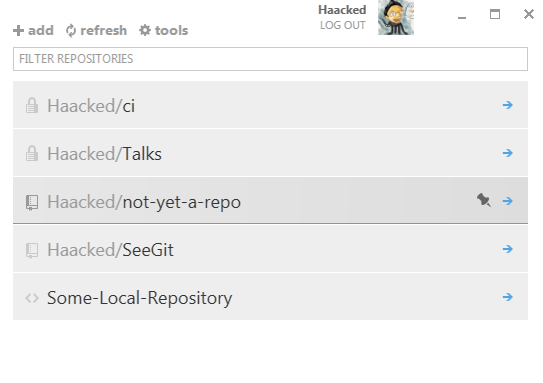 If you have a URL to a Git repository, you can now simply drag and drop it onto GitHub for Windows’ dashboard to clone that repository. This is handy if you have repositories not on GitHub that you need to work with.

Drag a folder to create a repository

Say you have some code that’s not yet in a Git repository. Simply drag it onto the dashboard and we’ll create a new Git repository with the code.

If you haven’t installed GitHub for Windows, download it from windows.github.com. It’s the easiest way to get Git on a Windows machine. 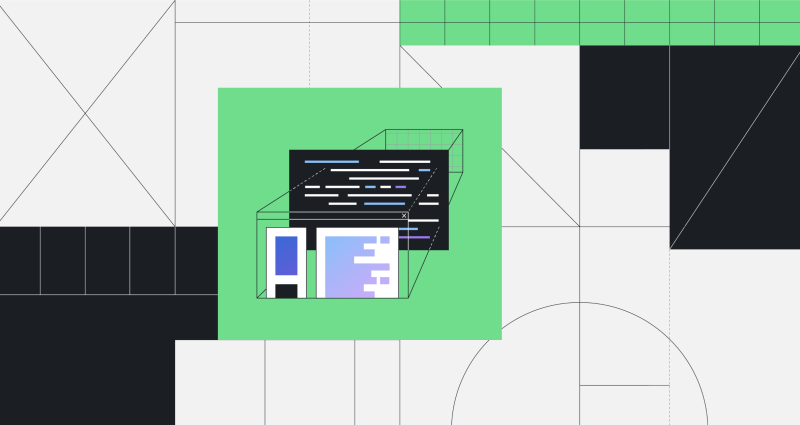