The second annual Octocat Dodgeball Tournament was held on Sunday, November 11, 2012, in San Francisco. Twenty teams joined us for five hours of ball throwing fun, in the process…

The World Dodgeball Society even came out to announce and referee the matches; that’s WDS president and founder Michael “Handsome” Costanza addressing the crowd.

GitHub’s own Force Pushers were able to overcome last year’s winners, Heroku’s Dodging-Samurai-42, in the semi-finals. 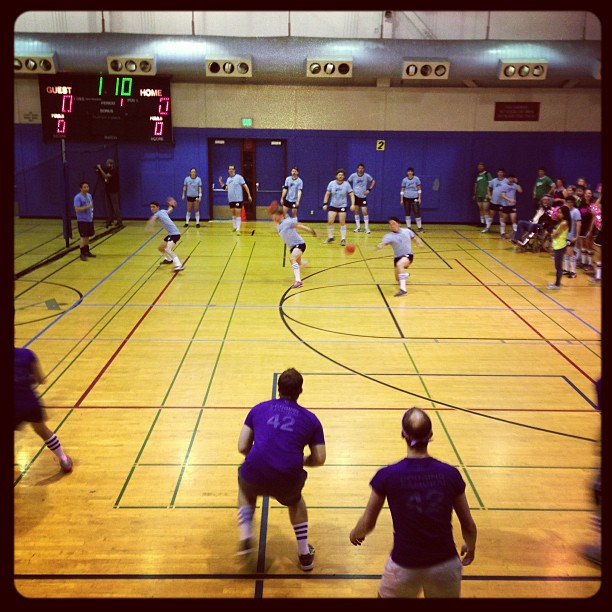 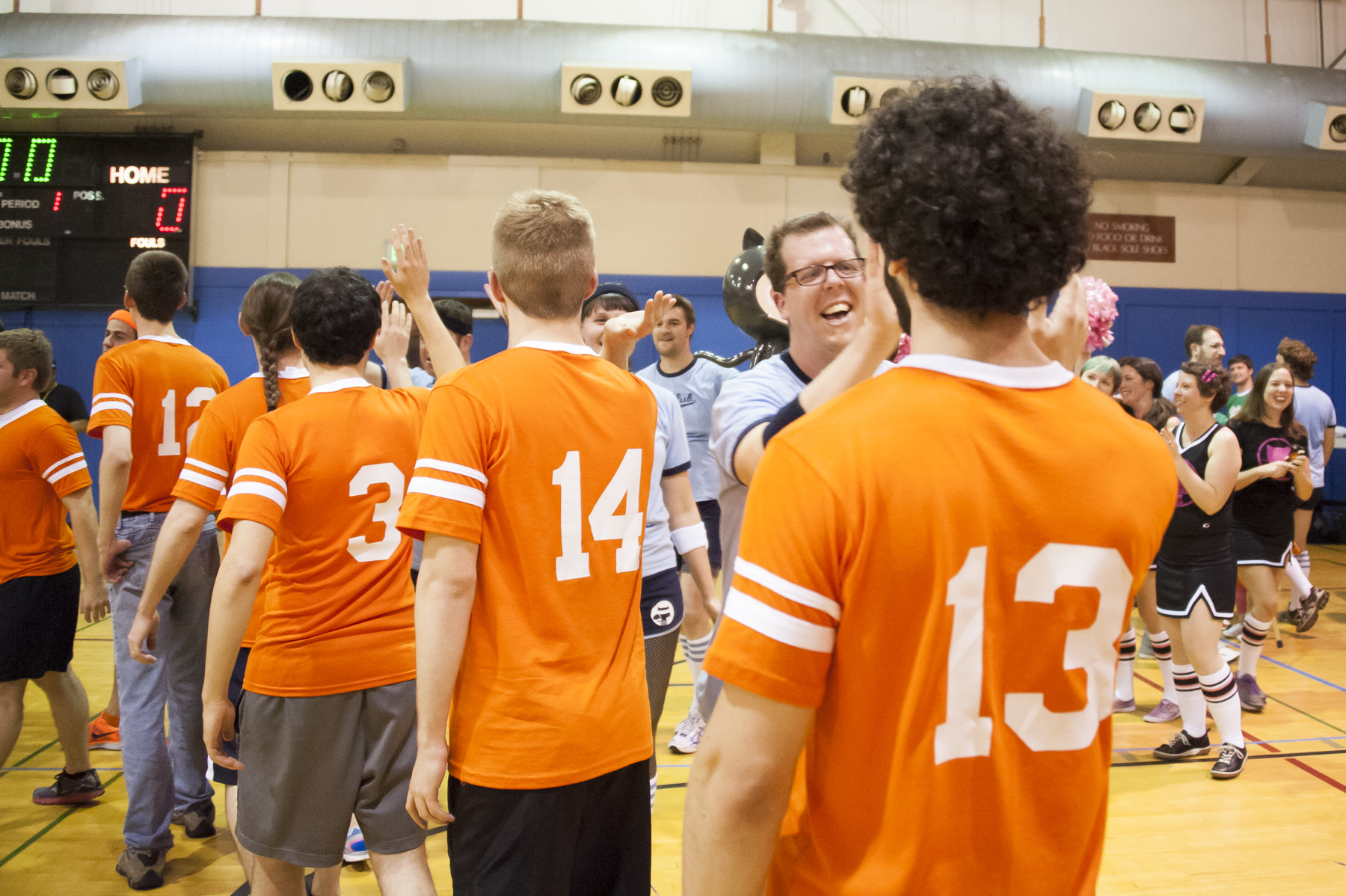 …and most importantly, to bring home the Octotrophy at last! 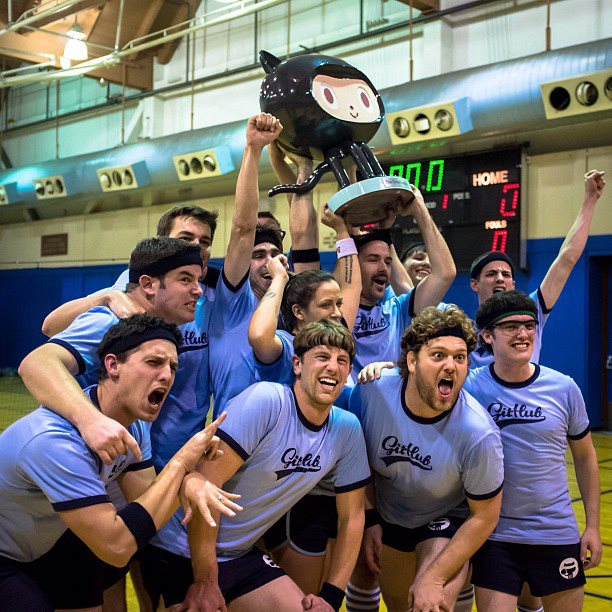 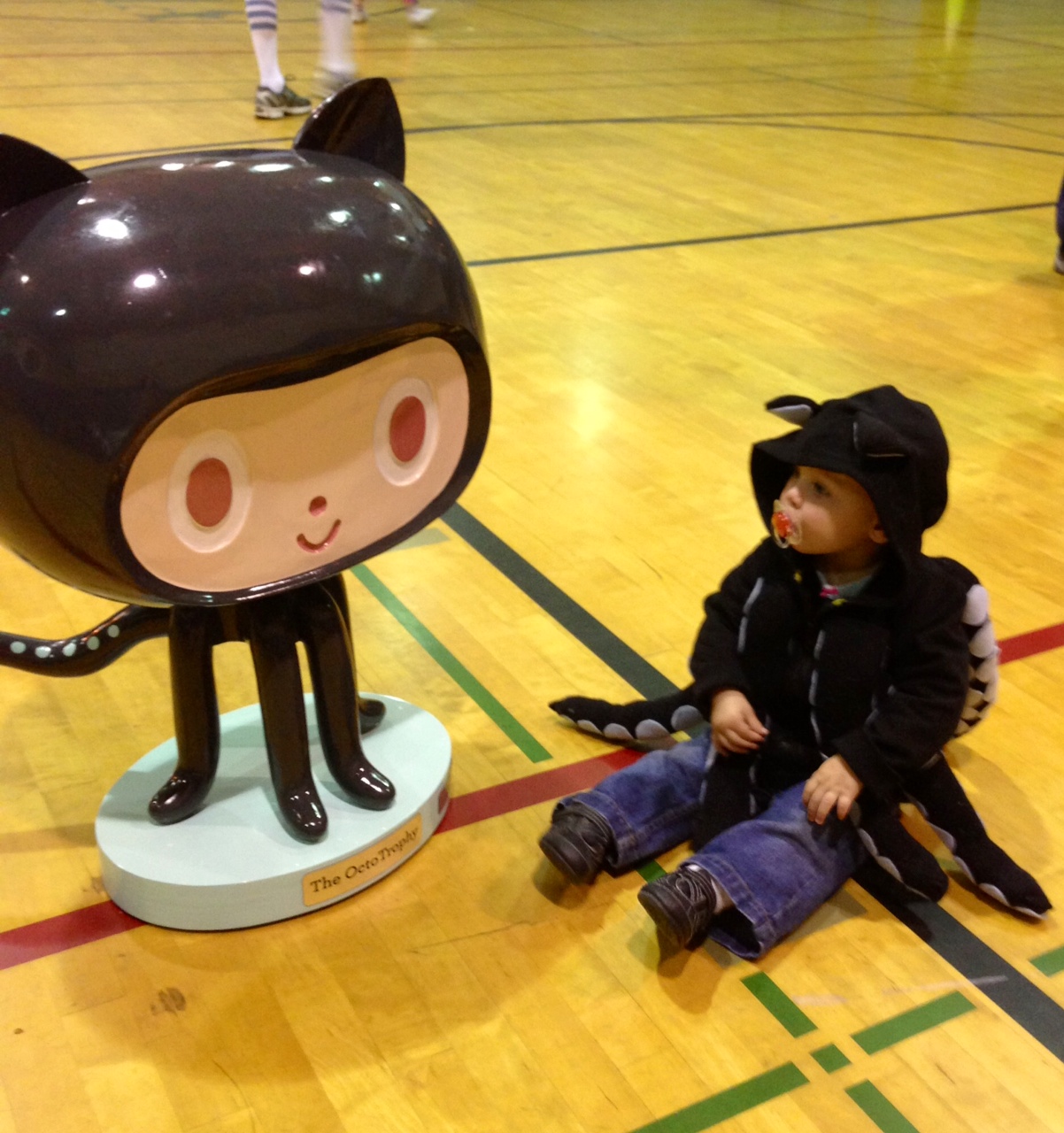 Every team that participated raised at least $3,000 for our charities, and we’d like to give a special Thank You to New Relic for going above and beyond by donating $5,000!

Thanks to all the fans, friends, and families that came out to cheer! 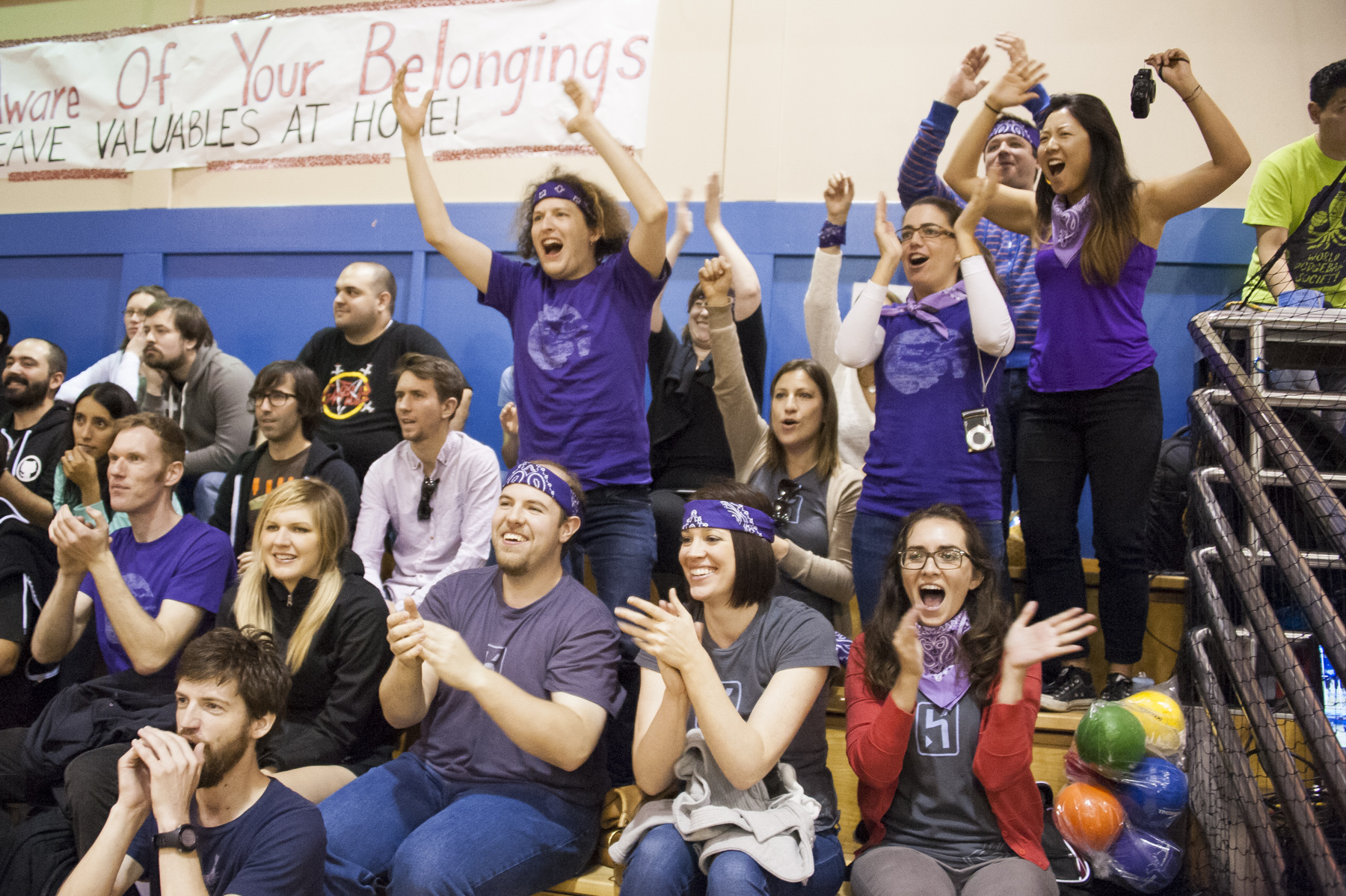 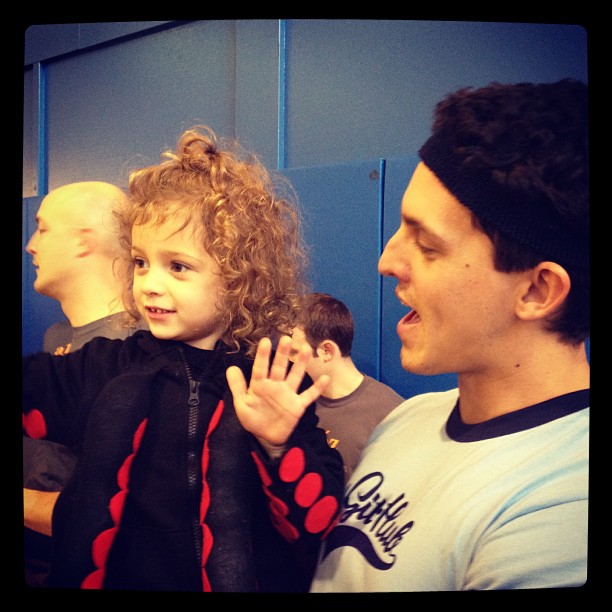 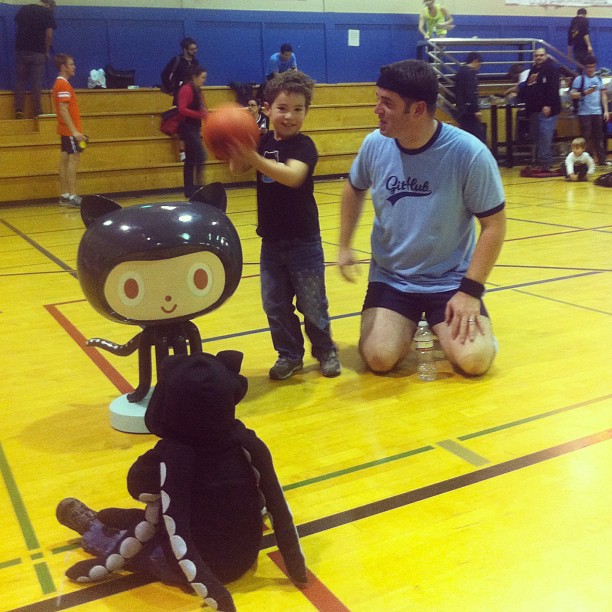 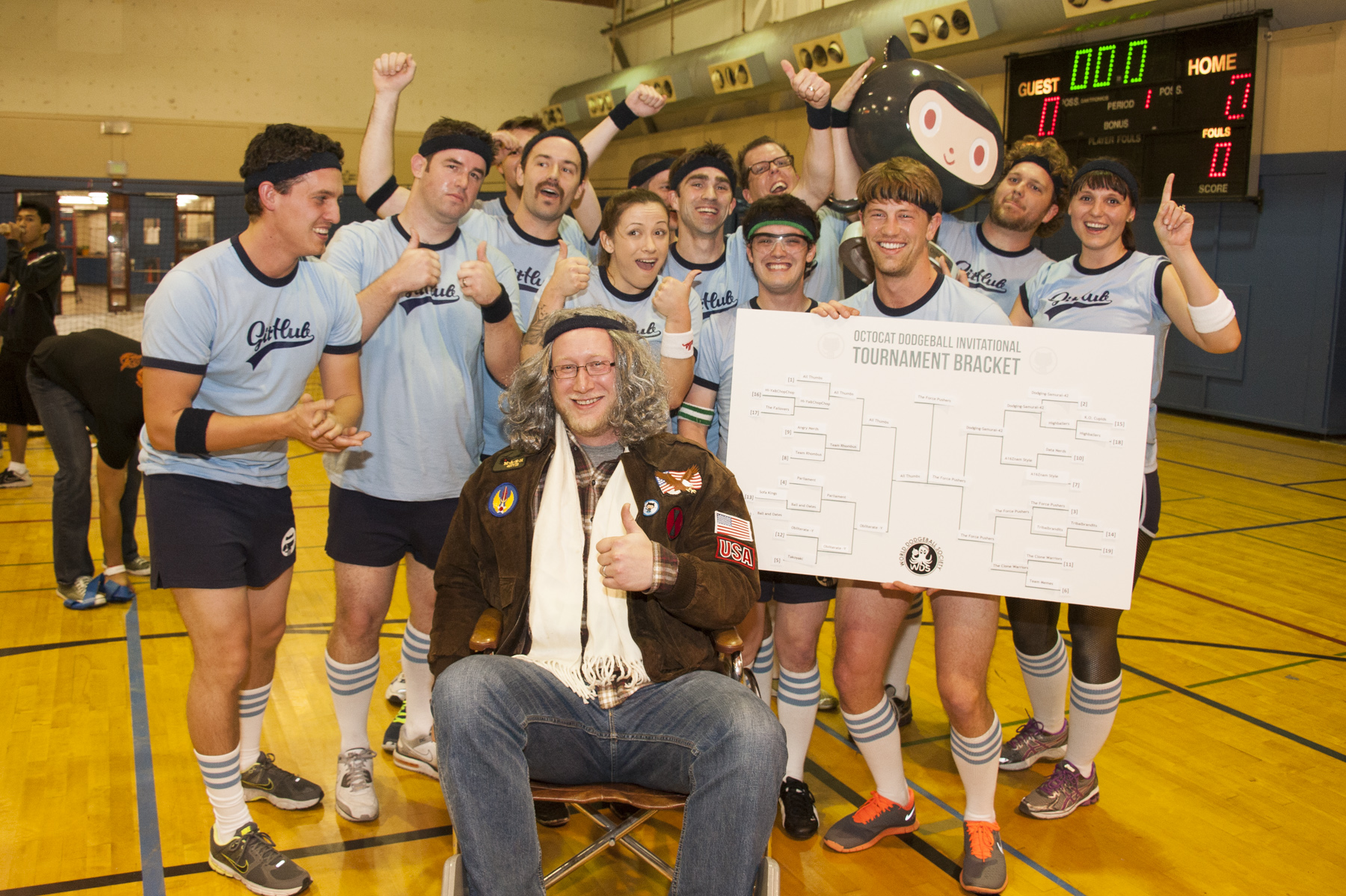