For the last few months a few of us here at GitHub have been working on a new homepage for the Git project. I designed the original site years ago…

For the last few months a few of us here at GitHub have been working on a new homepage for the Git project. I designed the original site years ago as a simple refresh of the content that Petr Baudis had put up at git.or.cz – the first Git project homepage – and have been maintaining it ever since.

Since then I’ve gotten tons of feedback on how the page could be better and what people want out of it. When kernel.org went down several months ago, taking all of the hosted Git documentation and wiki with it, I decided this would be a good time to make a new and improved homepage for Git. Today I’m proud to announce the new git-scm.com! 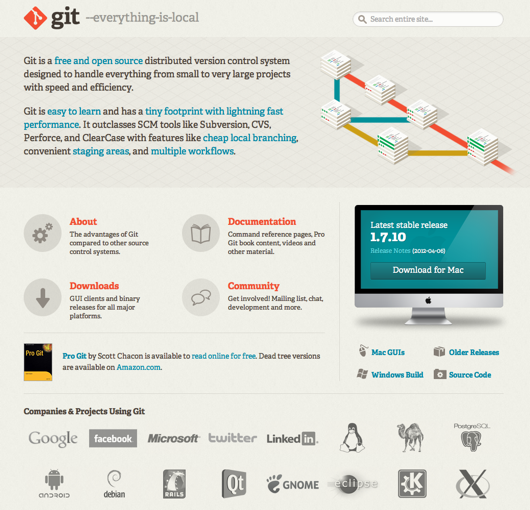 Huge props to our own Jason Long for the amazing design work, Nick Hengeveld for the AsciiDoc parser and Matthew McCullough for the new Git video series.

Some things to note about the new site:

Jason created an amazing new logo for the Git project that is now available under the most permissive CC License for you to use in your own Git related project:

Since kernel.org went down there has been no great place to find the reference manual pages for the Git commands online. Now these are all hosted and maintained at git-scm.com. 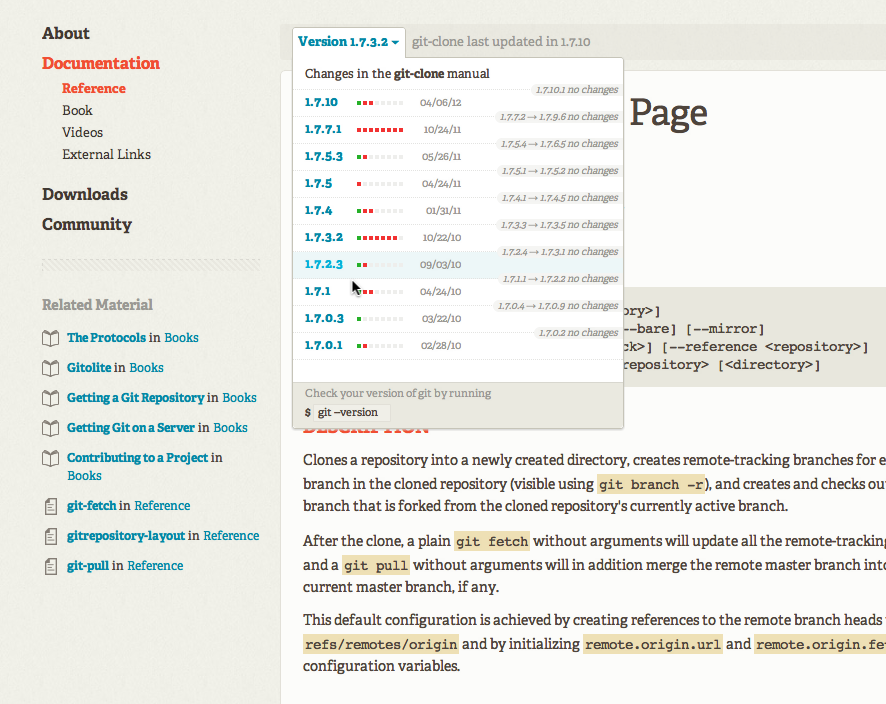 Not only are the latest man pages there, but all the older versions of each man page are there too. For instance, if you want to see what the git clone command reference page looked like for version 1.7.3.2 of Git, you can check that out here.

I took this opportunity to fold the content of my Pro Git book into the site, so progit.org will now redirect to this new site. 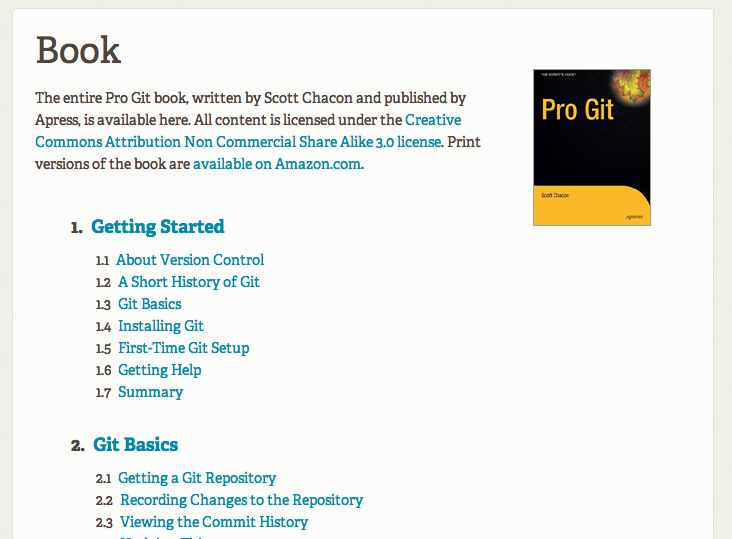 Why Git is Better Than X

My Why Git is Better Than X site has also been folded into the new about section of the site, but concentrating instead on why Git is better than centralized source control systems, no longer comparing Git to Mercurial or Bazaar.

The Git Community Book, originally compiled and largely written by me, is being deprecated in favor of the better and more maintained Pro Git book (also written by me). I simply don’t want to have to maintain two similar books anymore and prefer to concentrate on one of them. All URLs from the old site will redirect to a similar section of Pro Git and the source of the old book are still available here.

One complaint I got a lot was that people didn’t want to choose from a confusing list of binary installers. The new site will auto-detect your operating system and offer a download of the corresponding Git installer. 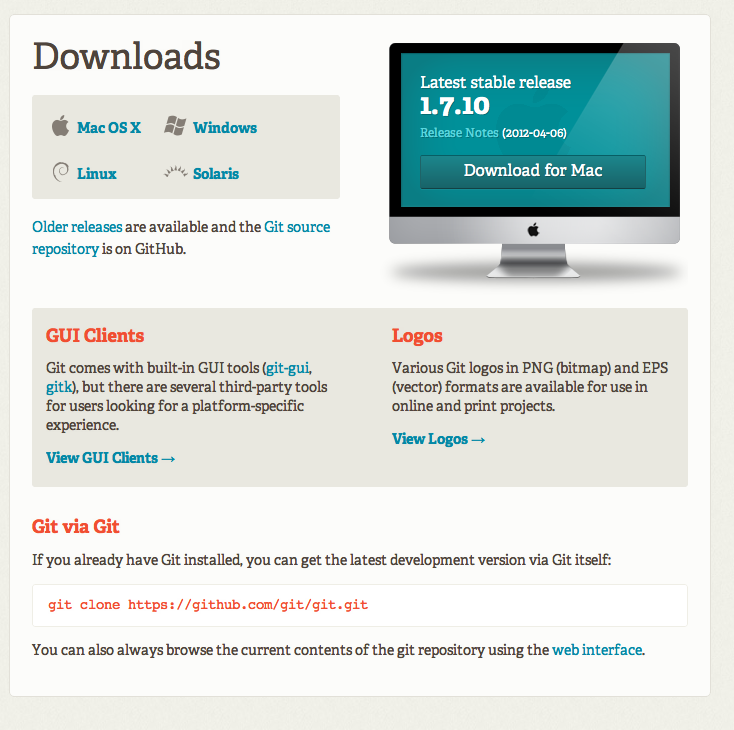 All of the book content and reference pages are fully searchable and cross linked, making it easier to find the Git documentation you’re looking for. 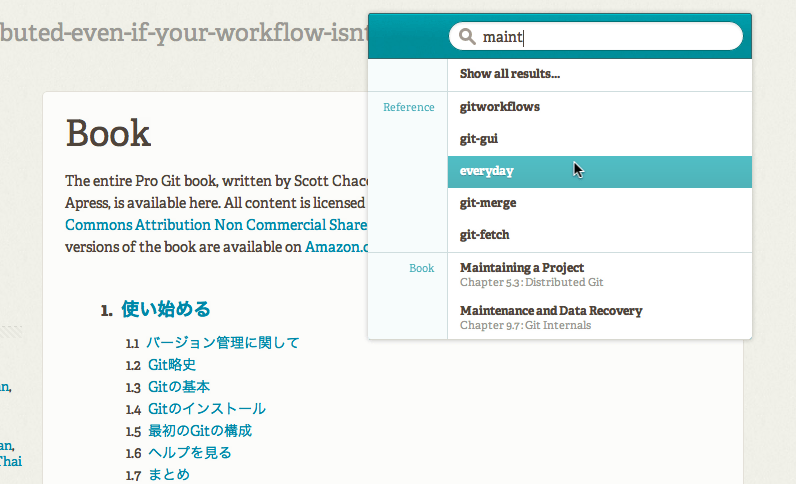 Now that I have all this content indexed in the same place I can show related content in the sidebar. You can now see chapters in the book that are most heavily related to certain commands and vice-versa. 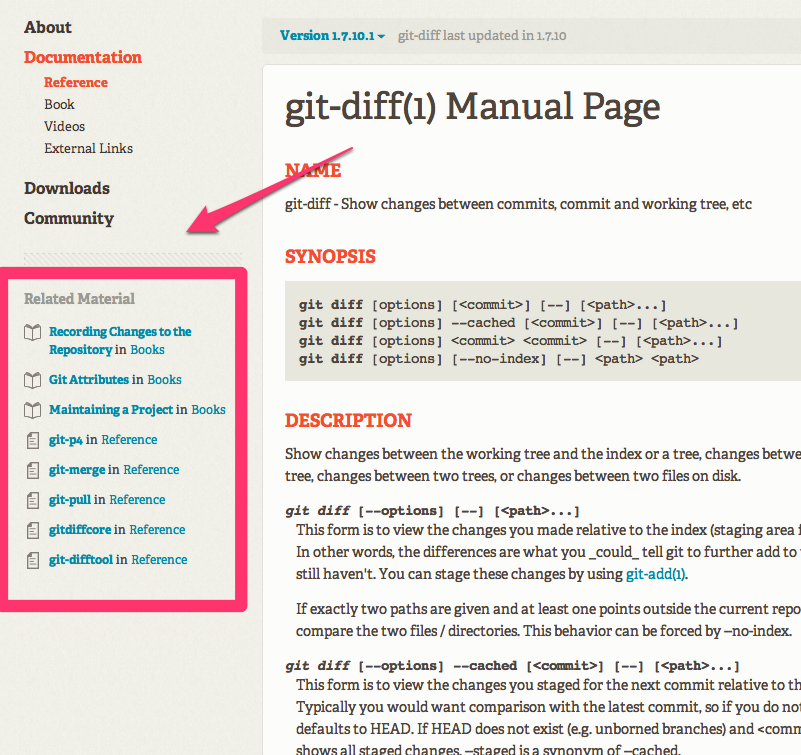 This is a work in progress and I will continue to make improvements and additions, but I’m hoping this will go a long way to making Git easier to find, install and use for everyone.

Now, go hang out at the new site and learn you some Git! 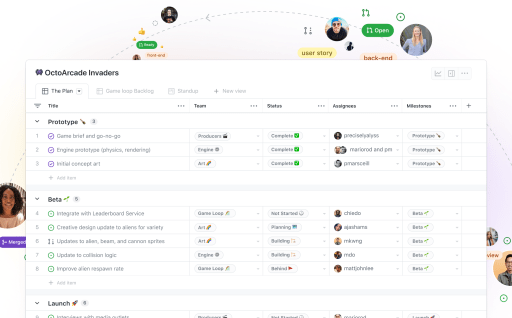 Planning next to your code – GitHub Projects is now generally available

Today, we are announcing the general availability of the new and improved Projects powered by GitHub Issues. GitHub Projects connects your planning directly to the work your teams are doing in GitHub and flexibly adapts to whatever your team needs at any point.