Take Over The Galaxy with GitHub

Notch is at it again, and we couldn't be more excited. You may have heard of Minecraft, the award-winning game Notch released a few years ago that has recently marked…

Notch is at it again, and we couldn’t be more excited. You may have heard of Minecraft, the award-winning game Notch released a few years ago that has recently marked its 5 millionth sale.

0x10c, Notch’s new game, is a space simulator with an interesting twist: every spaceship in the game is controlled through a “CPU”, implemented on the server through a Virtual Machine. Players program their spaceship in order to play the game. The DCPU-16 Specification identifies what the CPU is capable of. The rest is up to you, but we’re here to throw you a hand. 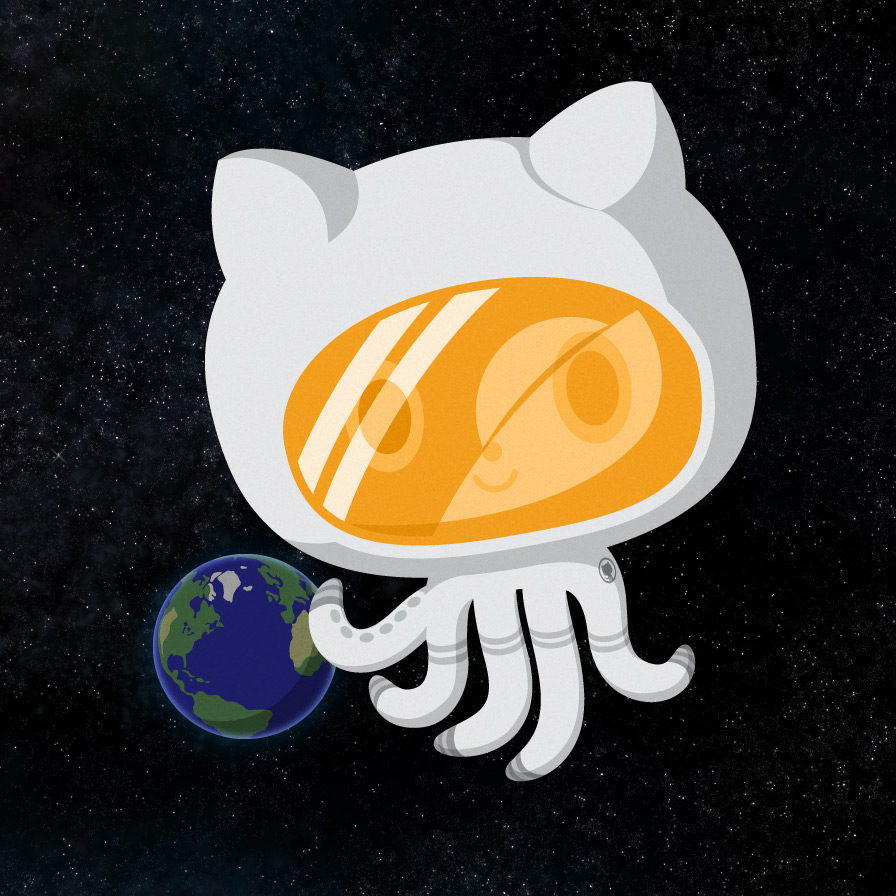 Today we have added DCPU-16 Assembly as an officially supported language on GitHub. Files with the .dasm16 or .dasm extensions will be automatically recognized and highlighted properly when pushed to your repositories.

Likewise, code blocks with the dasm16 tag will be highlighted in comments, and you can now choose DCPU-16 Assembly as the language for new Gists.

The popularity of 0x10c is spiraling out of control, and there’s already plenty of excellent 0x10c repositories on GitHub to follow:

We can’t wait to see how 0x10c evolves, and we look forward to keeping up with the winning strategies on GitHub!