Greg Borenstein (he hooked up our stoplight to our ci build system last year, remember?) and Devin Chalmers just announced that Drift is available on the App Store. Drift is…

Greg Borenstein (he hooked up our stoplight to our ci build system last year, remember?) and Devin Chalmers just announced that Drift is available on the App Store. Drift is an always-versioned text editor for the iPad, backed by GitHub Gists.

Not only is this a nice and simple interface around Gist, but it also serves as an example of how to develop a native app around a 3rd party API. Greg and Devin have no official connection to GitHub, but were rejected several times by Apple for violating rule 11.13. Basically, any app that leads to an external site for purchases or subscriptions is rejected, even if the app doesn’t require a paid account to function. Devin wrote a detailed account of their experiences, and it’s a must-read for anyone interested in developing API mashups for the Apple App Store. 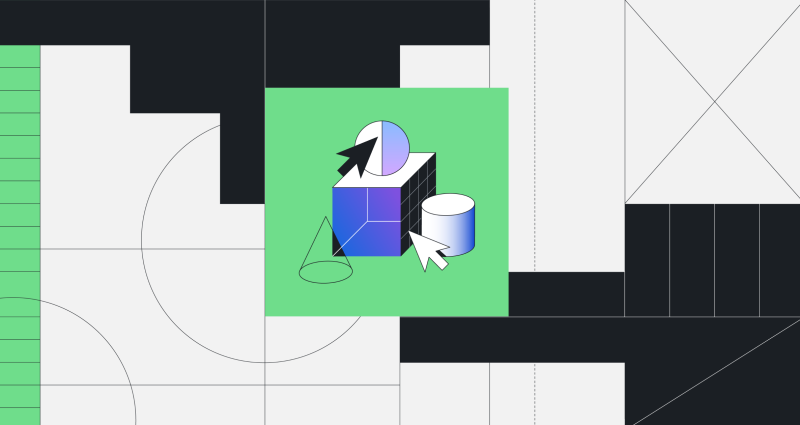