This is the second of many themed Rebases to come...our first was the book edition. In related news, the column has also been going on for over a year now!…

This is the second of many themed Rebases to come…our first was the book edition. In related news, the column has also been going on for over a year now! If you’ve got ideas for projects to feature or themes, don’t be afraid to message me.

ooc is a statically typed, object oriented language with some functional programming hints that’s growing up right here on GitHub. The compiler is currently written in Java, and it boils down to C99 so it can run anywhere. Grab the zip from the Downloads section or clone away and set it up. The language has some neat features: everyone’s favorite generic types, a clean @import@/@use@ system that makes Ruby’s @require@ look like yesterday’s news, and the @cover@ keyword that allows for some really neat abstractions over types and clean interfacing with other C code. If you’re a language geek or need a breath of fresh air, check it out.

rock is an ooc compiler written in ooc, of course. This has some great examples of quite complex ooc code and aims to replace the Java compiler.

ooc-sqlite3 is an SQLite driver that’s also just getting off the ground, but it’s starting to pick up some steam. Next stop: a web framework!

woot is ooc’s first unit testing system, and is headed towards a bright future since it’ll be used to test ooc itself. This dogfood is tasty!

ooc-glew uses GLEW to open up the power of OpenGL to ooc. There’s also a little Ruby magic baked in to generate the bindings since there’s a lot of functions.

Stirling3D is also for the graphically minded. This project is a graphics/physics engine that also hooks into OpenGL and is starting to render some neat stuff.

ooc-yajl is a set of bindings to yajl, a former featured project that is a lightning fast JSON parsing library. It’s also a neat example of how easy it is to hook into C libraries and how the @.use@ files work. 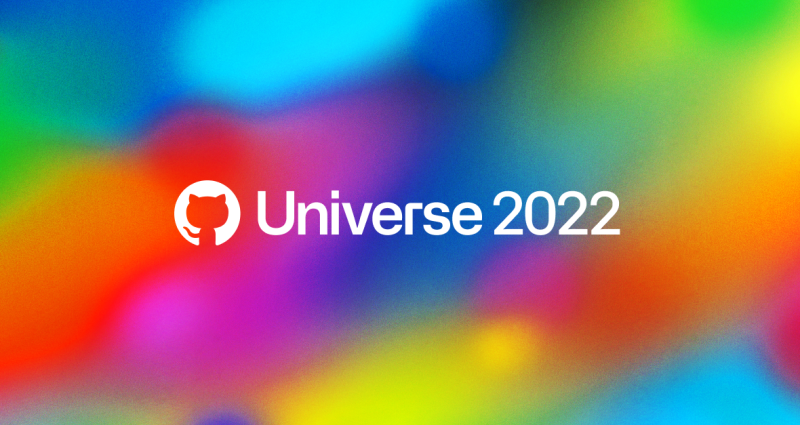