Want to get on Rebase? Find out how. Stats Breakdown Featured Project dynomite is an open-source Erlang implementation of Amazon's Dynamo, a distributed key-data storage that strives for high availability.…

Want to get on Rebase? Find out how. 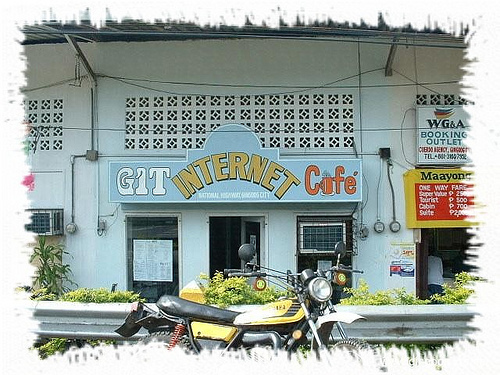 dynomite is an open-source Erlang implementation of Amazon’s Dynamo, a distributed key-data storage that strives for high availability. At Amazon, this system is used from everything from shopping carts to product catalogs, and handles millions of requests along with hundreds of thousands of transactions. Clearly, an open source version could become quite popular and be very useful to others. The project has some great resources including a guide to get started talking to the system through Ruby on their wiki. Fork away and read up on how it works if you’re interested.

ceo_campaign_contributions can catch one’s attention simply by its name. This repo hosts a Django app that displays a map of the US showing who gave how much to what candidate from the last election season and when. Ahh, democracy. You can see it on http://www.ceocampaigncontributions.info/

spike is a new OSX application for viewing log files from generated by Ruby on Rails. Usually some deep unix-fu is necessary to effectively extract information from large log files, but this app aims to make it simple, searchable, and fast. Make sure to watch this demo screencast on what it does so far.

diceshaker does exactly what its called, just on your iPhone. It’s a free application, and now the code has been made available here on GitHub! If you’re looking to get into iPhone development this could be a great example, and it’s definitely useful for those who forgot to bring their d20s to the campaign. Check out some screenshots here and fork it!