Plenty of awesome projects this week! Oh, you want to be featured too? It's easy! Featured Project ioke is a new JVM-based language that allows the programmer to simplify code…

Plenty of awesome projects this week! Oh, you want to be featured too? It’s easy! 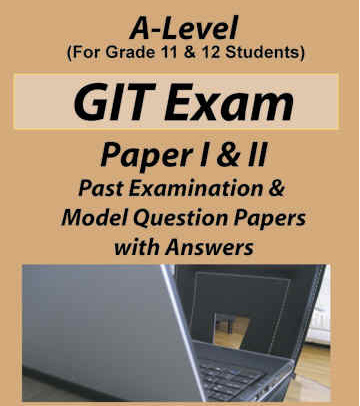 ioke is a new JVM-based language that allows the programmer to simplify code until it’s expressive and terse enough by folding layers of abstraction. Drawing on lessons taught by Lisp, Ruby, Io, and Smalltalk, Ioke uses the power of Java platform to make this kind of simplicity and elegance feasible for real world projects. Check out some examples and reasons behind creating the language at ioke.org and its wiki. Ioke’s creator, Ola Bini, blogs constantly about developing language. Of course, you can fork and contribute to it right here on GitHub!

chordjerl (pronounced cordial) is an Erlang implementation of the Chord algorithm from MIT. Basically it’s a distributed hash table, or in more academic terms:

Chord is a peer-to-peer lookup algorithm. It allows a distributed set of participants to agree on a single node as a rendezvous point for a given key, without any central coordination.

It doesn’t seem to be used in many applications yet, but there’s plenty of information and papers at their project’s site. If that gets your inner computer scientist fired up, give this project a look.

ring is a Clojure driven HTTP abstraction library that is modeled after WSGI and Rack. By modularizing requests, responses, components, and handlers through a strict and small API, it makes switching frameworks and servers a breeze. If you’re doing anything related to web programming with Clojure, this is worth checking out.

fogbugz-git-integration is pretty much self-explanatory, but definitely deserves some attention. Using a post-receive hook and some special sauce, you can have Git commits reported in your installation of FogBugz. It should be noted that there are plenty of other fogbugz related projects should you need log commits from GitHub or even access their API from Ruby.

Hardcore Forker of the Week

Nick Gerakines [ngerakines] is a certified Erlang badass. (And formerly a Perl one before that!) He’s got a seemingly endless list of projects in the language ranging from API implementations for sites like Facebook and Twitter, plenty of utilities and helpers, to even a testing library for Erlang apps. What’s most impressive though is parts of his Facebook application, I Play WoW, are freely available on GitHub. Currently this app is reporting over 50,000 monthly users, and it’s being served up primarily with the power of Erlang and plenty of magic from CouchDB, Amazon S3, and Xapian. Check out his blog post on the subject to see just how it’s all set up. Needless to say, Nick’s open source contributions and battle-tested projects has earned him this week’s title.