For those of you who had not heard, Perl has moved its 20 year source code history for Perl 5 from Perforce to Git (also, the bird is in fact…

For those of you who had not heard, Perl has moved its 20 year source code history for Perl 5 from Perforce to Git (also, the bird is in fact the word).

At the request of the Perl Git transition team, we’ve setup a mirror of the main repository here on GitHub for Perl developers to fork should they prefer collaborating on GitHub. It is automatically updated every hour, so fork away.

Also, as a little background – our friend Sam Vilain, whom we met and had a few beers with at GitTogether 2008, has completed a heroic job of moving the Perl source code over. 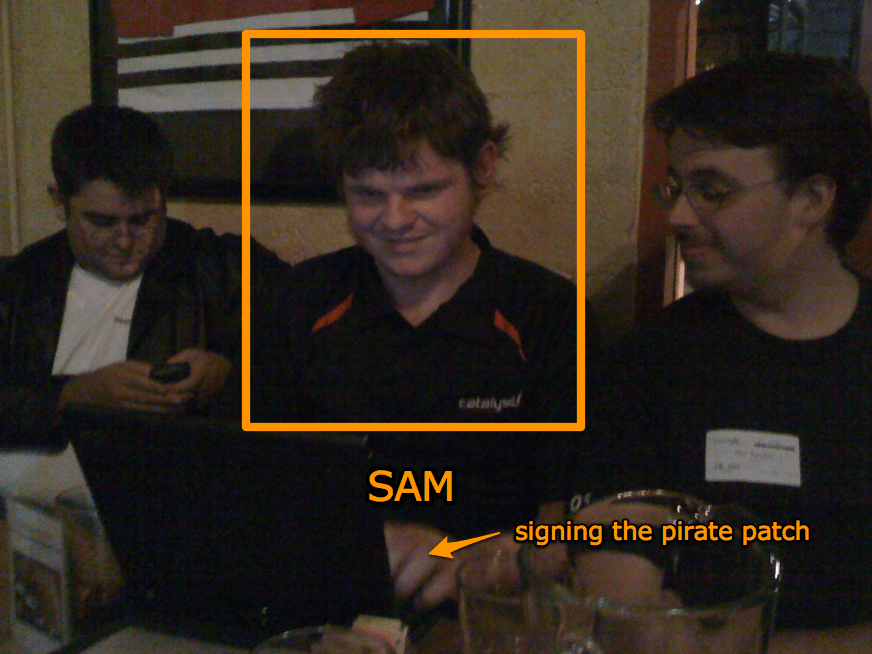 From the Use Perl article:

He spent more than a year building
custom tools to transform 21 years of Perl history into the first
ever unified repository of every single change to Perl. In addition
to changes from Perforce, Sam patched together a comprehensive view
of Perl’s history incorporating publicly available snapshot releases,
changes from historical mailing list archives and patch sets recovered
from the hard drives of previous Perl release engineers.